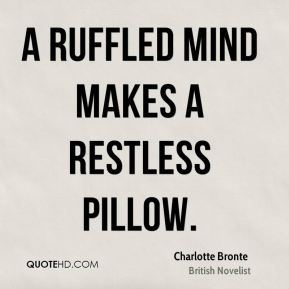 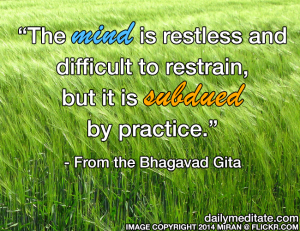 I know this contradicts what I had written in my previous blog post, where I ranted about how desiring to succeed is all that matters. But in the past few weeks, I had treacherously allowed sloth to subjugate the desire to succeed. I turned against myself, and at some point, I did even feel like a stinking turncoat.

With four months until exams, and the due date for a formative assignment in sight, it certainly was time to put my shoulder to the wheel. But it was not easy to pick up from where I had left off. Therefore, I returned to my two old trusted “remedies”. The first remedy was for the reading to continue, but with something else. And, this one other reading material is usually Sri Daya Mata’s Only Love. She has never failed to replace my restlessness with tranquility ─ a film of calm always descends upon the disquietude. So, I picked her up. 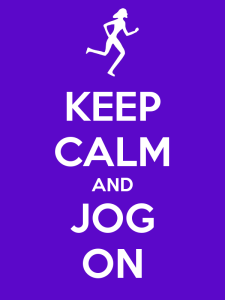 The second thing that I always turn to is running: a good 2.4 km to 3 km run always does it. It could be the endorphins generated from the run; the sense of “purgation” when I sweat it all out. So, I put on my running shoes. The weather was between 27 and 29 degree Celsius; and with the wind, it was pretty conducive, by Singapore standards, for an outdoor run.

I feel that, in many ways, running is a lot like writing. We start off not without a little struggle for breath, especially after a hiatus. However, as we persevere a little longer by keeping to a comfortable pace, the momentum will be eventually regained.

Two days ago, while I was doing my 2.4 km in a park, I found myself contemplating the Romantics’ philosophy concerning Nature, and its link to ecology. The greenery assisted me in the thought process further (not that the parks in Singapore are as beautiful as Hyde Park, but I guess beggars can’t be choosers), and I returned home rejuvenated with a burst of ideas for an essay.

It was, then, that I realised I had managed to finally oust the dictator of restlessness from me. Without doubt, my prescriptions had worked. It is time to roll up my sleeves and knuckle down to some serious work.

This entry was posted on Monday, January 26th, 2015 at 2:06 pm and is filed under English. You can follow any responses to this entry through the RSS 2.0 feed. You can skip to the end and leave a response. Pinging is currently not allowed.

6 Responses to Prescriptions For a Restless Mind